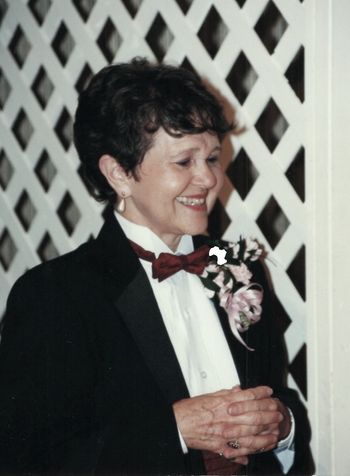 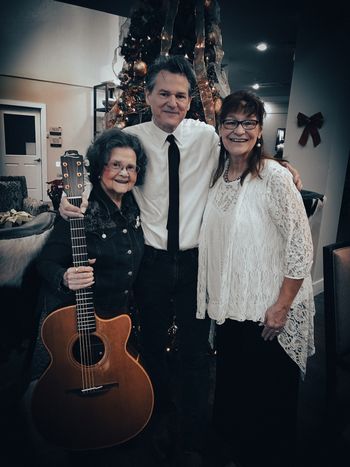 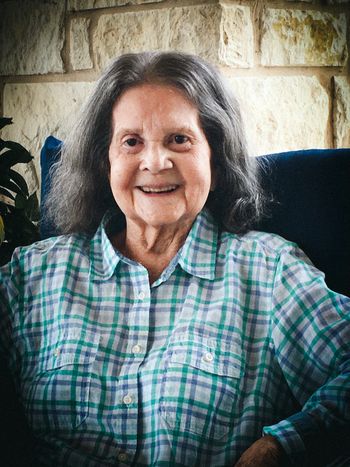 She loves music and lives it.  She's a champion of the people who make it.  She's been a brass specialist, conductor, educator, and the creator of a full orchestra in north Dallas renowned for its contributions to public worship services and concert performances in the city.  She married a musician and raised two boys - one, a craftsman/entrepreneur and the other... a musician.  She loves Bach, Handel, Gershwin, John Rutter, Fanny Crosby and the film music of Morricone and Silvestri.  To her, they're all sacred works.

The chance to give her best—to give it to God and to the people in her life—is her raison d'être.

Jerrie was destined to play the trumpet.  After all, she grew up in the era of Harry James and Louis Armstrong.  Her tone is what sets her apart—warm, round, rich and pitch perfect.  That, and her joy.  You can feel her heart come alive just watching her hold the instrument when she plays.

So many comprise the family of musicians who played under her direction, and those who became her life-long listening companions.  There are seven decades of stories, pictures and grateful hearts that continue to be shared today.

It's this legacy, of course, that extends to and through the musicians in her life and is carried to these recordings by her son Billy and friend Dirje.  Somewhere inside the songs, and their hands and hearts, is her life of devotion, openness and excellence.

However, for a handful of years now, Jerrie has lived with progressive dementia, slowly becoming less and less oriented.  It's a condition that zaps her ability to remember, think, make decisions, and do everyday things.  But, put a baton in her hand, or a hymnal, and she lights up.  She sings the hymns.  Harmonizes.  As Billy

says, "she may not know who we are these days, but when we sing together, she knows who she is."

Through recent years, Dirje and Billy have made a ritual of playing for her and the other residents at her assisted living facility.  During the pandemic, though, this became impossible and the long months of isolation took their toll.  The once vital orchestra conductor, mom and friend is even less able now to engage.

What was needed, Dirje said, was a recording for Jerrie to hear.  So, two musical pals, Dirje and Billy, met in the studio to record simple versions of the songs and hymns that live deep in her experience, and that of so many of us.  The result, these recordings, seem to speak of the orientation we long for, a bedrock of grace reflected through the life of Jerrie—servant leader, Mom, musician, friend.